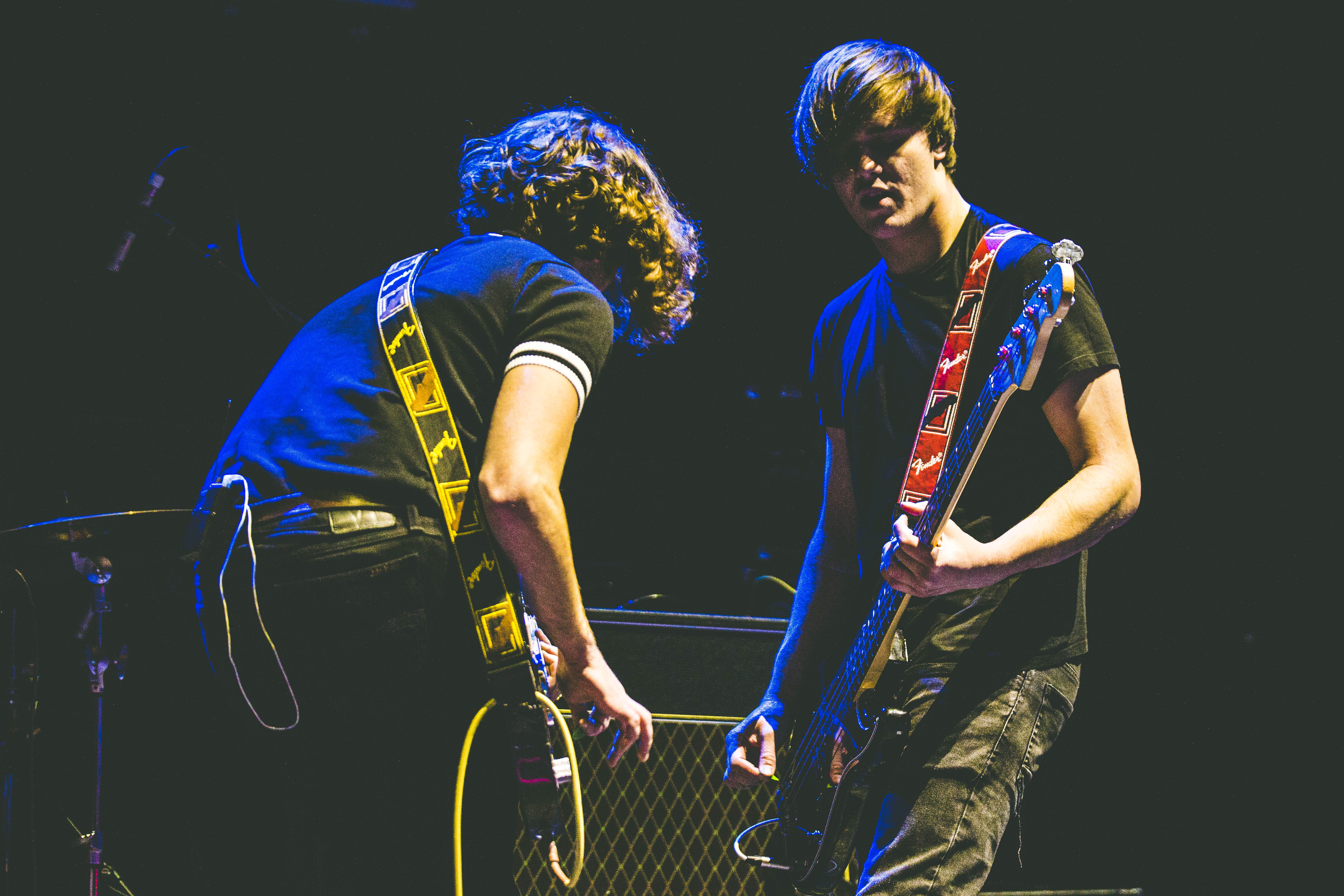 New year, new music, new endorsees. Welcome to the Rotosound family, Airways. Not heard of them yet? Here’s what you need to know…

Airways is a recently formed indie rock group with Jake (vocals/guitar) and Alex (guitar) from Peterborough, Jamie (Bass) from Birmingham, and Brian (drums) who moved from Chicago to join the band. After releasing their second single, One Foot, the band has gained attention throughout the industry. In August 2016, One Foot was BBC Introducing Track of the Week on Radio 1 which led to the band being on the BBC Introducing Stage at Reading and Leeds. Airways has supported the likes of Nothing but Thieves, Sunset Sons, and The Hunna on their UK tours this year. During early 2017, the band plans to release their debut 5 song EP and tour the UK/America.

“We’re a very bass driven band; Rotosound strings give me the attack that I need in my tone, along with being the most comfortable strings for me to play. Great sound and great playability.”