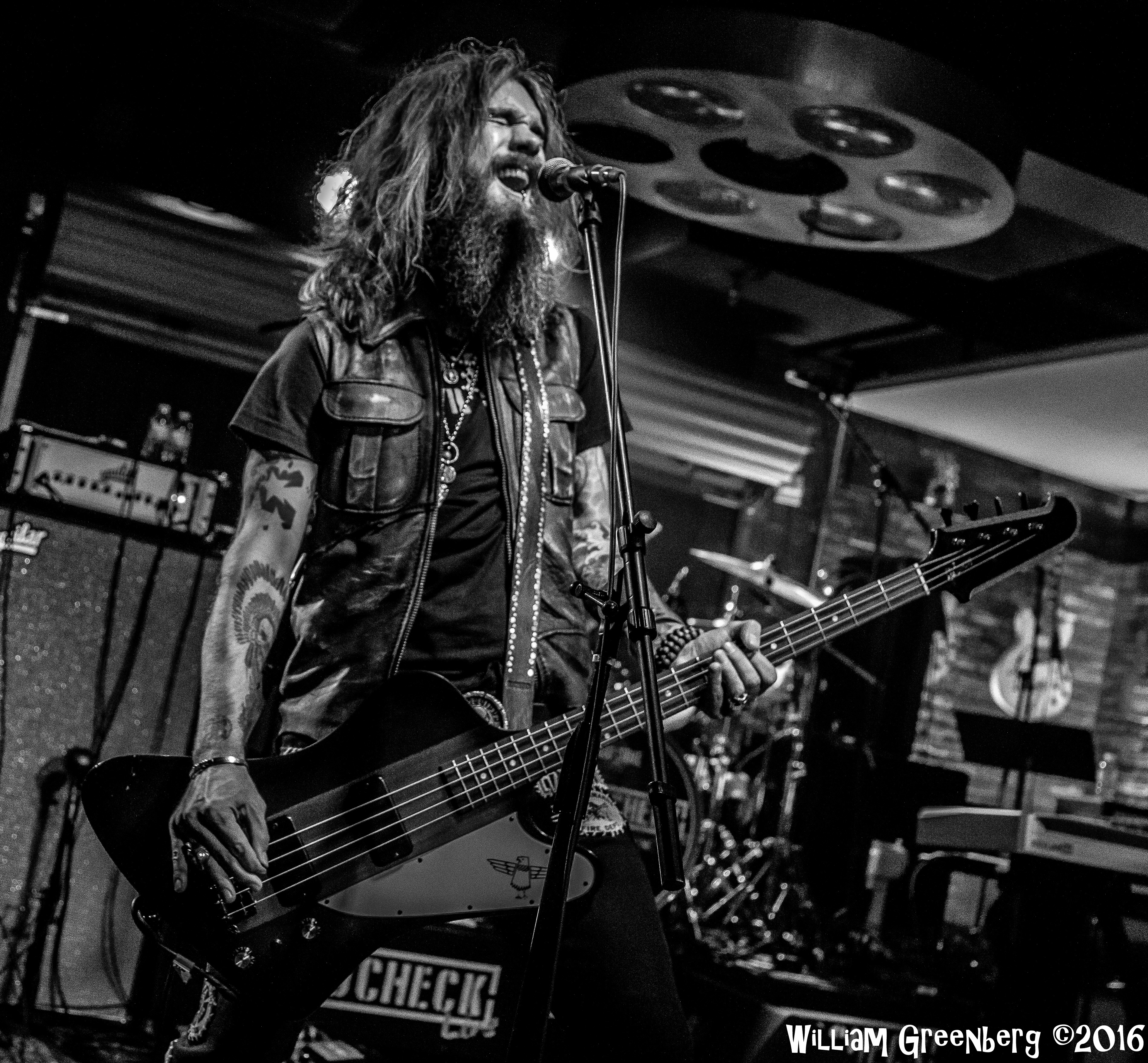 Image used with thanks to William Greenberg

Following the release of their debut album, Live Fast Die Loud, Beasto Blanco were flooded with invites to get on the road, completing three successful tours of Europe, Norway and the UK. With word about the band’s live antics spreading fast and love from a select crop of radio stations, Beasto Blanco’s fan base started growing into a devoted clan clamoring for more music and raucous shows. In March 2015, Beasto set out for their first US tour of The West Coast.

The stage show was fit for a stadium and started off with two SOLD OUT shows in Anchorage, AK, then slammed into Phoenix, AZ with a guest appearance from Alice Cooper and climaxed with a packed house at the legendary Viper Room in Hollywood, CA. Invites back from promoters and pleas from fans to return have flooded Beasto Blanco’s inbox social media accounts.

Beasto Blanco with producer Ryan Greene and Rat Pak Records have completed a full-length follow up to “Live Fast Die Loud.” Release set for fall 2016 The new album showcases the band growing as songwriters and their cohesion as a band. Exploration of new geography, the impact of life experiences and a fist on the pulse of social media has influenced the development of their sound. Tracks like “Death Rattle” and “Grind” exemplify these elements coming together in an organic implosion of sonic originality that prove Beasto Blanco is writing their own story. Beasto Blanco has something real to sing in their signature growl about. And the people are listening, relating, pumping their fists and singing along.

Alice Cooper –“Chuck Garric is one of those seemingly dangerous and elusive figures who is always doing something cutting edge behind closed doors. Always writing, creating, destroying…who knows what else. He’s a man of many talents and as expected, Chuck’s new band Beasto Blanco has really hooked me. It may come as a shock to you, but I love rock with an edge… And Beasto Blanco has an edge like a switchblade.”

Johnny Depp – “What an honor to hear something as beastly and killer as this!!! It’s truly, truly great and wonderfully kind of life affirming! Makes one feel ownership of their being!”

Mikkey Dee (Motorhead Drummer) – “LIVE FAST DIE LOUD” is a real ass-kicker and I wouldn’t expect anything less when Chuck is at the forefront, keep slammin!

“It’s that Roto growl that’s a huge part of my sound!”