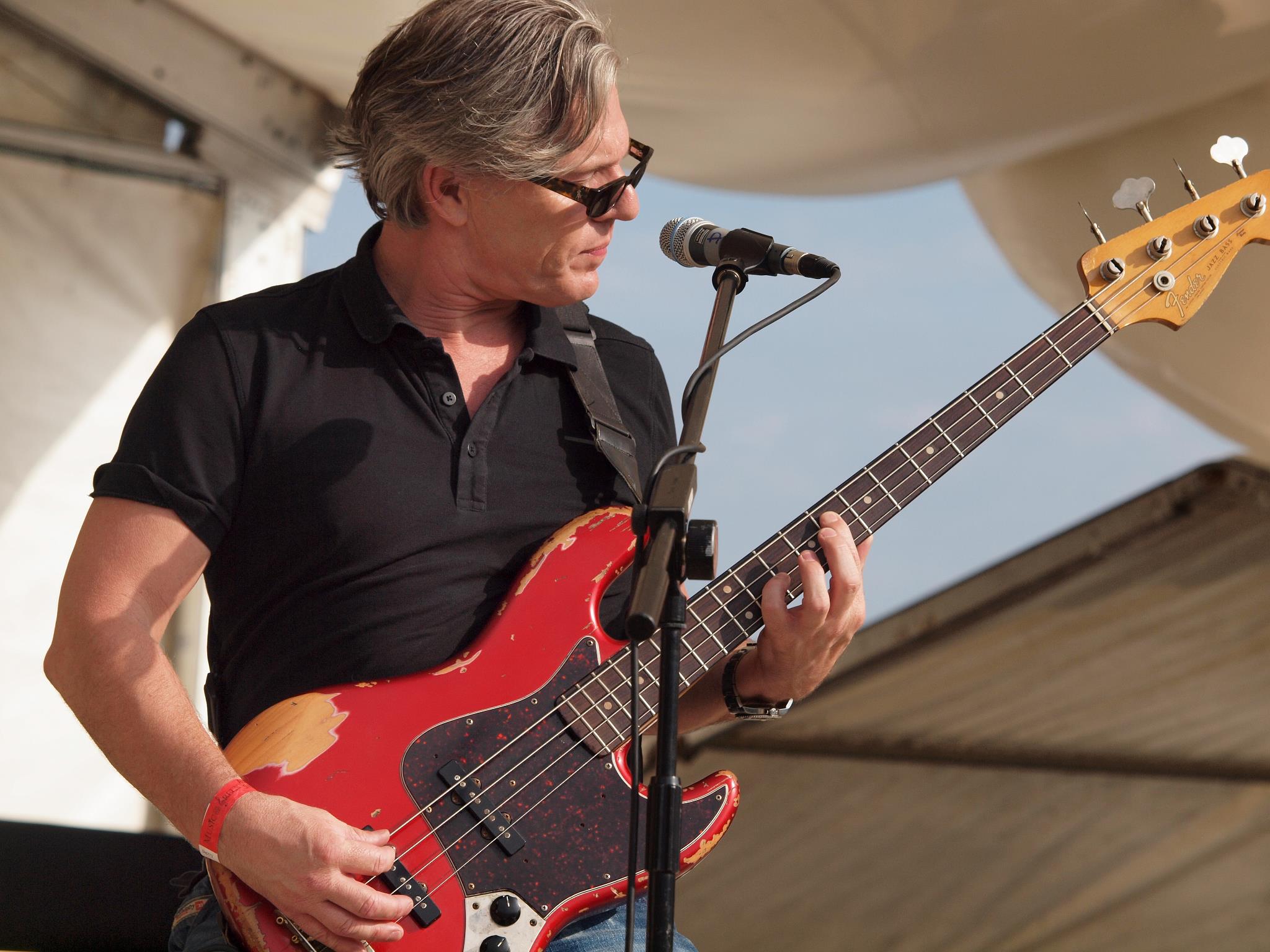 Kevin Miller began playing bass and guitar in his early teens and left school school to tour Europe with his mates in the back of a van. After the usual induction to life on the road he returned to London where he joined a number of bands before becoming a musical director for ‘Tracie Young’ of ‘The House that Jack Built’ fame recording for Respond Records.

Kevin went on to record and tour with Paul Weller’s ‘Style Council’, providing Bass on tracks such as ‘Shout to the Top’, ‘You’re the Best Thing’ and ‘Big Boss Groove‘. Kevin also worked with Spandau Ballet’ (whilst the absent Kemp brothers were making the film The Krays) and then on to record an album in Los Angeles with ‘Tony Hadley’ after Tony and the band had parted company.

Kevin has performed both live and on TV shows with many established artistes but could be seen more recently helping to provide Kylie Minogue with a tight bottom end!

He still continues to play with TroubleTown, the Soul Survivors (the acclaimed soul band), The World Famous Red Sox (Jamie Moses & Spike Edney from Queen), The Strumbums and The Electric Strums with the phenomenal mind-blowing guitarist Geoff Whitehorn from Procol Harum.