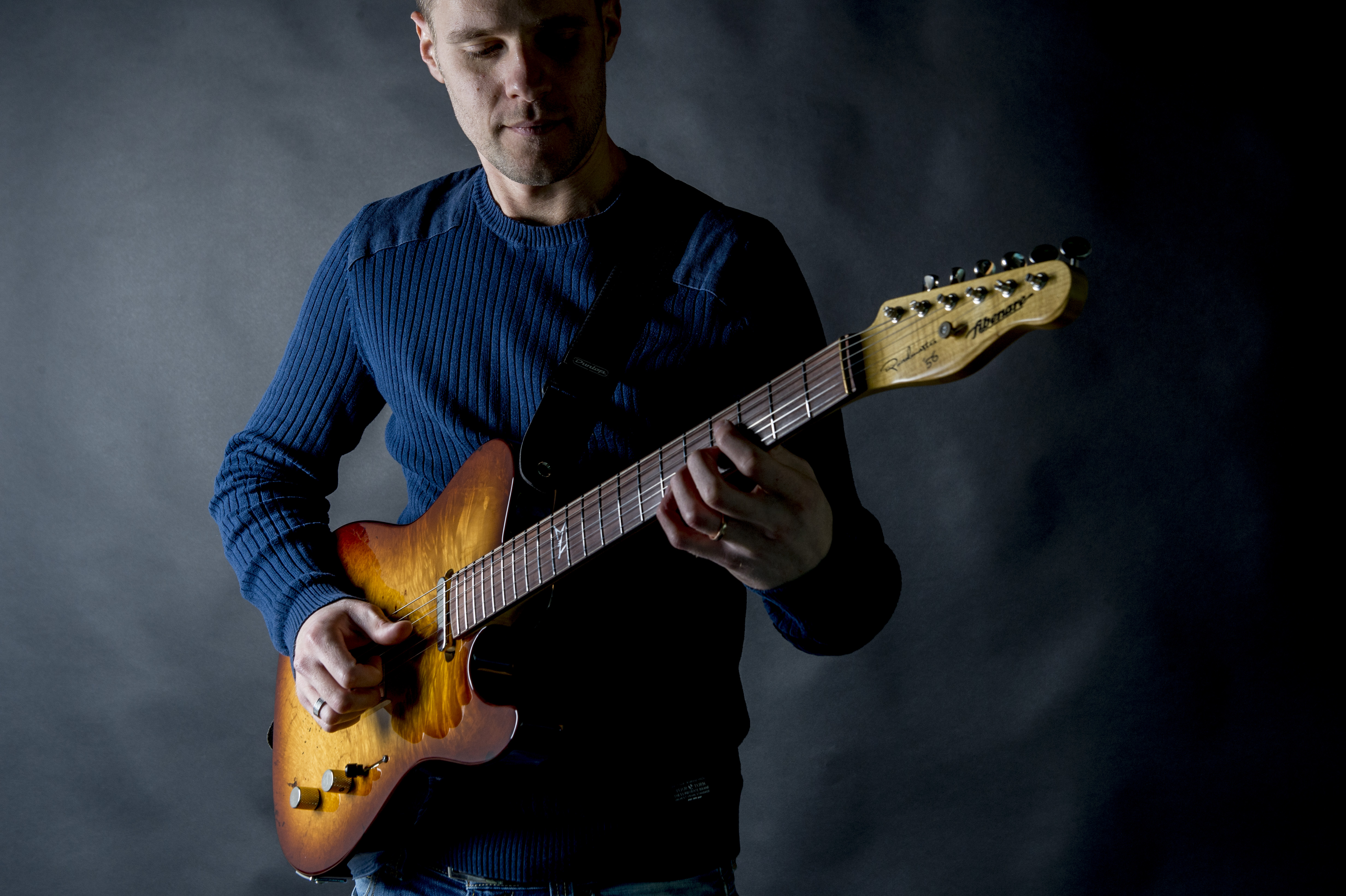 Luca Mantovanelli was born in Caserta, Italy, into a musical family. From a young age he showed a natural talent for music. He started learning drums, bass and wind instruments, then completely dedicated himself to the electric guitar. At first self-taught, he furthered his studies with Adriano Guarino and Marco Sfogli (James Labrie), also studying classical guitar with the Maestro Antonio De Innocentis.

Luca absorbed influences from all styles, and some of his biggest inspirations were Bireli Lagrène, Pat Martino, Robben Ford, Frank Gambale, Eddie Van Halen, Michael Brecker, Oscar Peterson, and Gary Burton. His natural versatility in a variety of musical styles allowed him to play in many area jazz, pop, blues and rock bands. When he joined the 900 Big Band, he opened the door to jazz festival performances and a collaboration with Jenny B and Katia Ricciarelli.

In 2011 he played at the FB Jazz festival in San Giovanni Teatino with the dream of Butterfly, an acoustic trio with Emanuela Di Lullo (voice) and Riccardo Damiani (bass), on a bill with international artists such as Mike Stern, Jeff Berlin, Maurizio Rolli, Paolo Giordano, Nguyen Le, Bob Sheppard, Linley Marthe and more.

In 2014 Luca played in London as one of the 8 finalists in Guitar Idol 4. He is listed as an official
Ibanez guitars endorser and he’s also an artist at JTC and has released many well reviewed digital download tuitional products.

Luca uses Rotosound R10’s and R11’s; ‘I tried Rotosound strings 2 years ago, after the ‘’Guitar Idol 4 final’’… from then I cannot use other strings, simply amazing.’