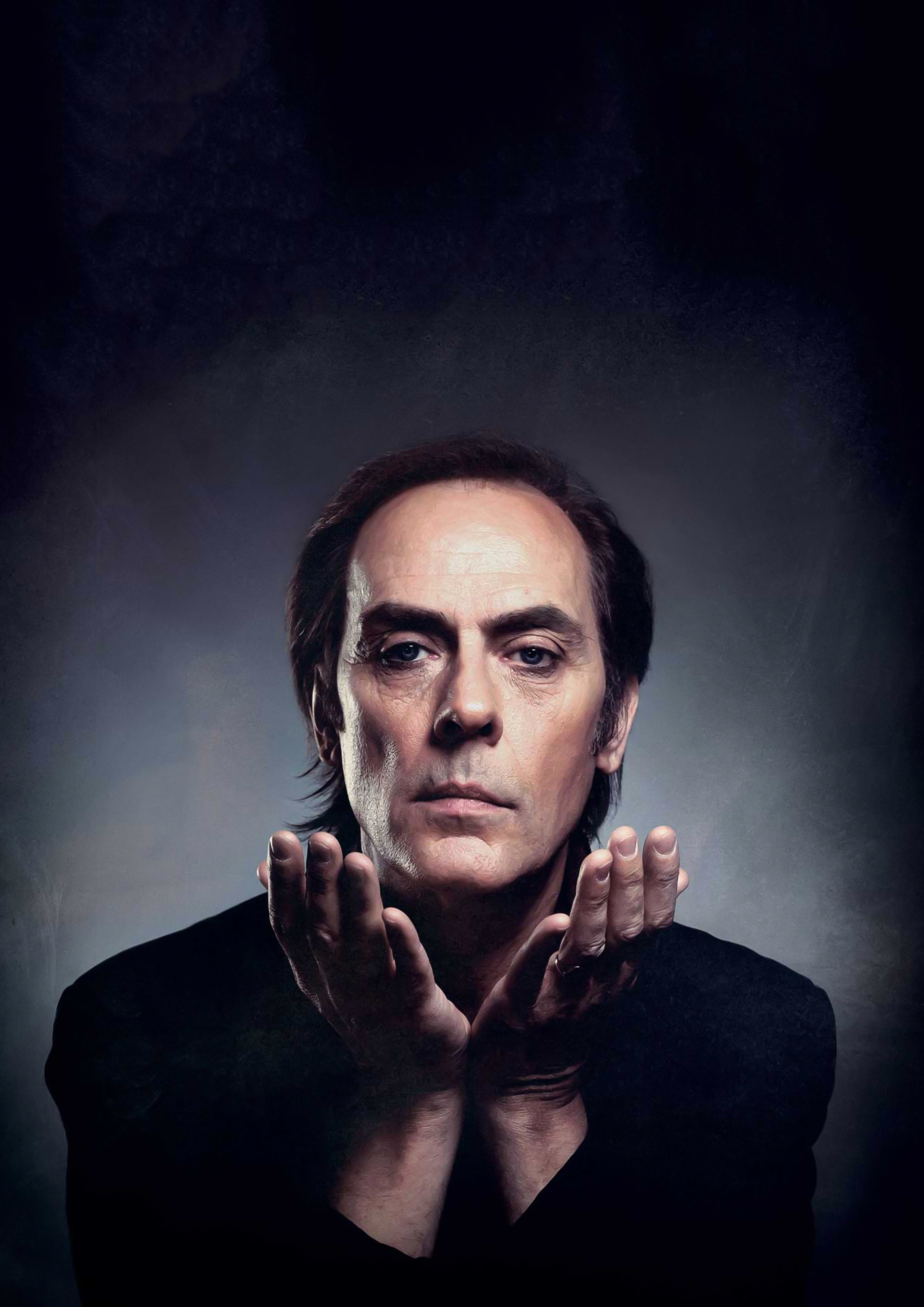 Peter John Murphy (born 11 July 1957) is an English rock vocalist. He was the vocalist of the rock group Bauhaus, and later went on to release a number of solo albums, such as ‘Deep,’ ‘Love Hysteria’ and his most recent work ‘Lion.’

Peter Murphy is pleased to announce he will be the double bill and very special guest on upcoming UK dates on The Mission’s 30th Anniversary Tour:

“I met Wayne Hussey when touring in Brazil 3 years or so ago…He came along to play my show on two occasions. Not only was I seeing him live for the first time but I was genuinely drawn to listen as he transfixed the audience out there by himself alone. I then discovered what a fine chap he is when we socialized after. To my surprise, I received The Mission’s invitation to play with them on their 30th birthday shows in the UK, for which I’m not only delighted but gearing up for a unique event all around. Look out!”

Wayne Hussey exclaims “It’s with absolute honour and delight that I am able to tell you that Peter Murphy has agreed to play these 30th anniversary UK shows as very special guest of The Mission in October. Peter’s appearance will help make these shows the special events that we always wanted and hoped they’d be. And it’ll be great to reacquaint myself with an old friend……….“

Following these shows Peter goes on an extensive European run.

‘The playability and tone of Rotosound are second to none.’