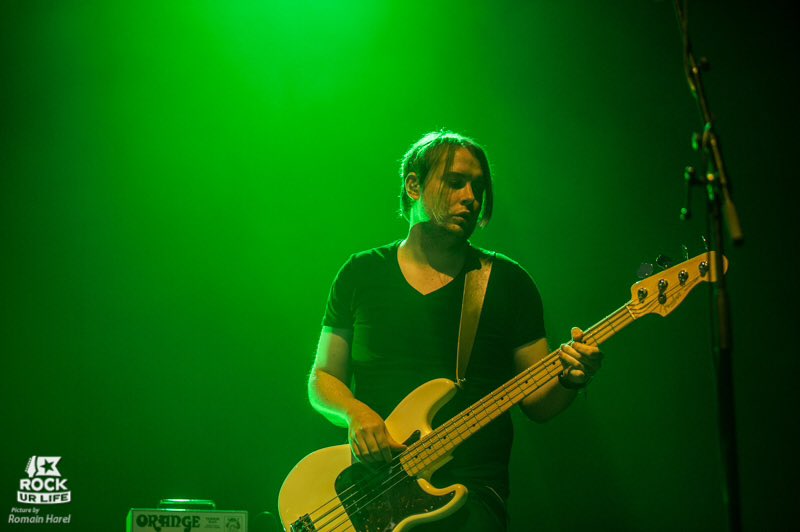 Bry is an Irish singer/songwriter with a unique approach to life. Using social media as his vice, the young Irish man’s life goal is to travel to (and perform in) every single country in the world. Thus far, 62 countries have graciously been ticked off the list in just a few years.

Emboldened by the growth of his followers online, Bry (or BriBry as he was known until this year) saw the opportunity to take his music out of the online sphere and into the physical world. Operating without a manager, booking agent, or record label for 3 years, he booked trips overseas, tweeting his intention to be in a certain city at a set time, and then waiting with his guitar in tow to see who might show up. This approach drew 80 people to Central Park in New York and 120 more to Tallinn, Estonia, among others  – tangible evidence of a loyal, committed community that was building. This encouraged the singer to book tours of more conventional venues, leading to sell-out tours in Australia, Ireland and the UK in 2013/2014.

In late 2014, a word-of-mouth recommendation from a friend led Jonny Quinn, Snow Patrol drummer and co-founder of Polar Patrol Publishing, to check out the singer-songwriter’s YouTube channel. In early 2015, Bry duly joined Belle and Sebastian, Johnny McDaid and more as the newest addition to the Polar Patrol stable, with 13 Artists signing up to represent the singer for live bookings and Mondo Management at the helm. Straight off his October and November dates with Twenty One Pilots, Bry will be touring in Ireland in December 2016 and in the UK in February 2017. Bry’s self-titled debut album is out now, featuring the singles “Don’t Go Alone” and “You’re Alright”.

“I’ve chosen Rotosound strings for their great tone. Everything you want from a “classic” bass sound yet still pack enough punch to cut through a modern mix!

The longevity of the tone is another big plus! I feel like I can retain the cut and bite for more rehearsals and shows than I could with other strings so far!”