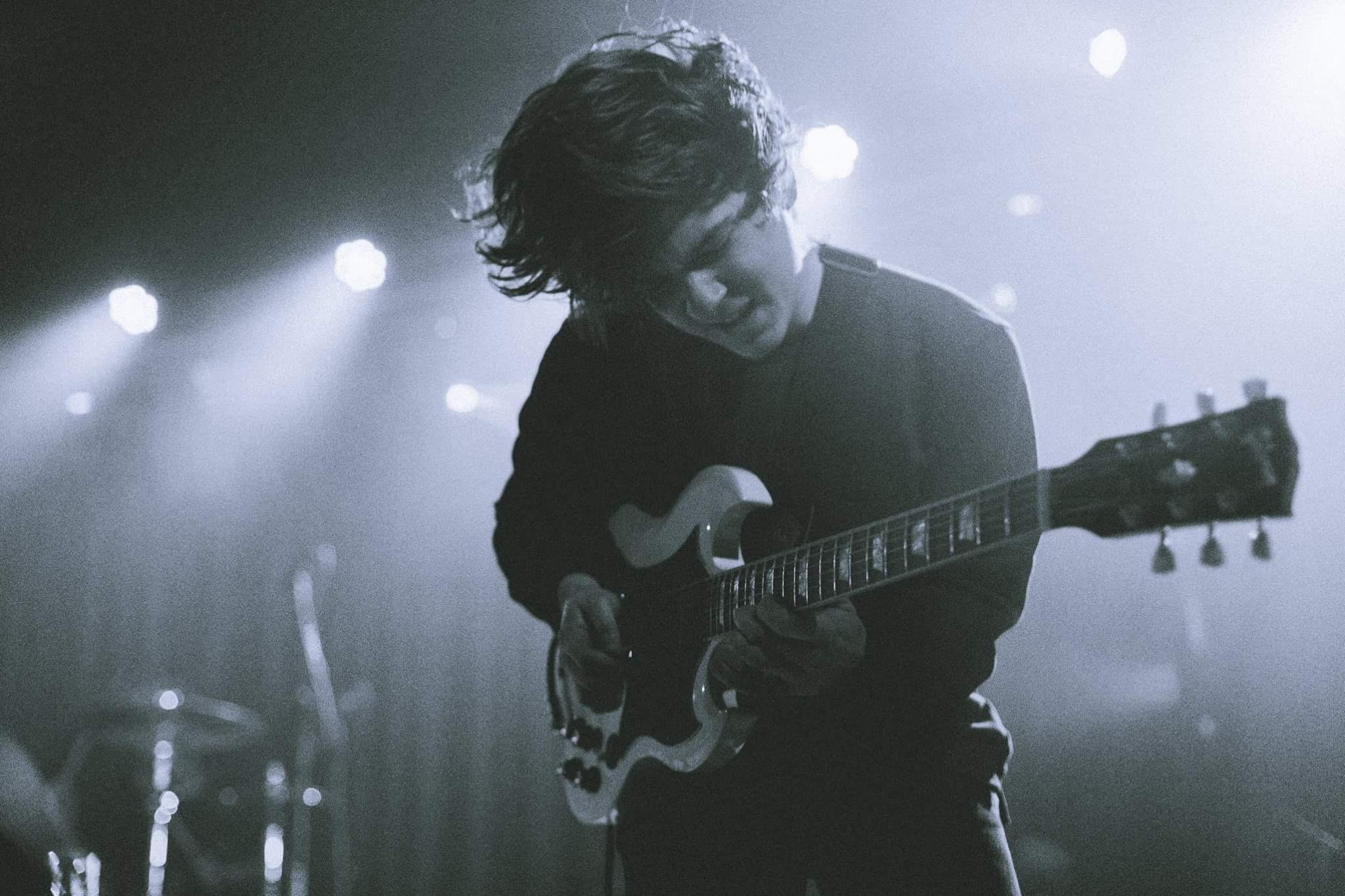 Casey are a band whose music is not defined by their image, or where they come from; how they met, or where they’ve been before now. Casey is a means of self-expression created with no underlying motive, only the wish to experience and relate. Music is their labour of love.

Debut single “Hell”, an intensely passionate composition describing the progression of grief and mourning in the wake of a failed relationship, is a flawless example of the bands commitment to producing music that is both as emotionally delicate as it is brutally relatable. Produced by Jonny Renshaw (Devil Sold His Soul, The Elijah, Rinoa) of Bandit Studios, who was enlisted to assure that the songs honest and raw aesthetic was embodied in its rich, authentic production quality, rather than a plethora of post-production effects that now seems commonplace in alternative music. “Hell” was coupled by a beautiful one-take music video which to date has amassed more than 120,000 views; an achievement by which the band were completely overwhelmed and humbled.

Having only released one single, the success of their debut saw Casey requested for a 21 date European tour with internationally acclaimed acts Capsize and ’68; a campaign which allowed to promote their honest, unrefined passion for music in 8 different countries to hundreds of new fans. In conjunction with the tour, Casey released a further two singles, “Fade” and “Teeth”, the music videos for which have accumulated a combined total of more than 140,000 views in less than 6 months; opening doors to festivals such as Deadbolt, and the UK renowned metal and hardcore festival Ghostfest, and to interest from numerous independent label representatives.

The band recorded their debut album, Love Is Not Enough, at Monnow Valley Studios in Monmouth and Terra Firma Studio in Newport and was mixed and masters by Matt at Glow in the Dark Studios Atlanta, The record was released by London based label Hassle Records.

We have used various different strings over the two years Casey have been a band and recently got introduced to Rotosound through a good friend of ours Michael Mcgough (Being As An Ocean)
Immediately we loved the feel of the strings and just found them a lot more playable that some of the other brands on the market. It’s also great that you get X2 bottom E strings in a pack of 52’s, that impressed us a lot as you never know when that one’s going to go!!!