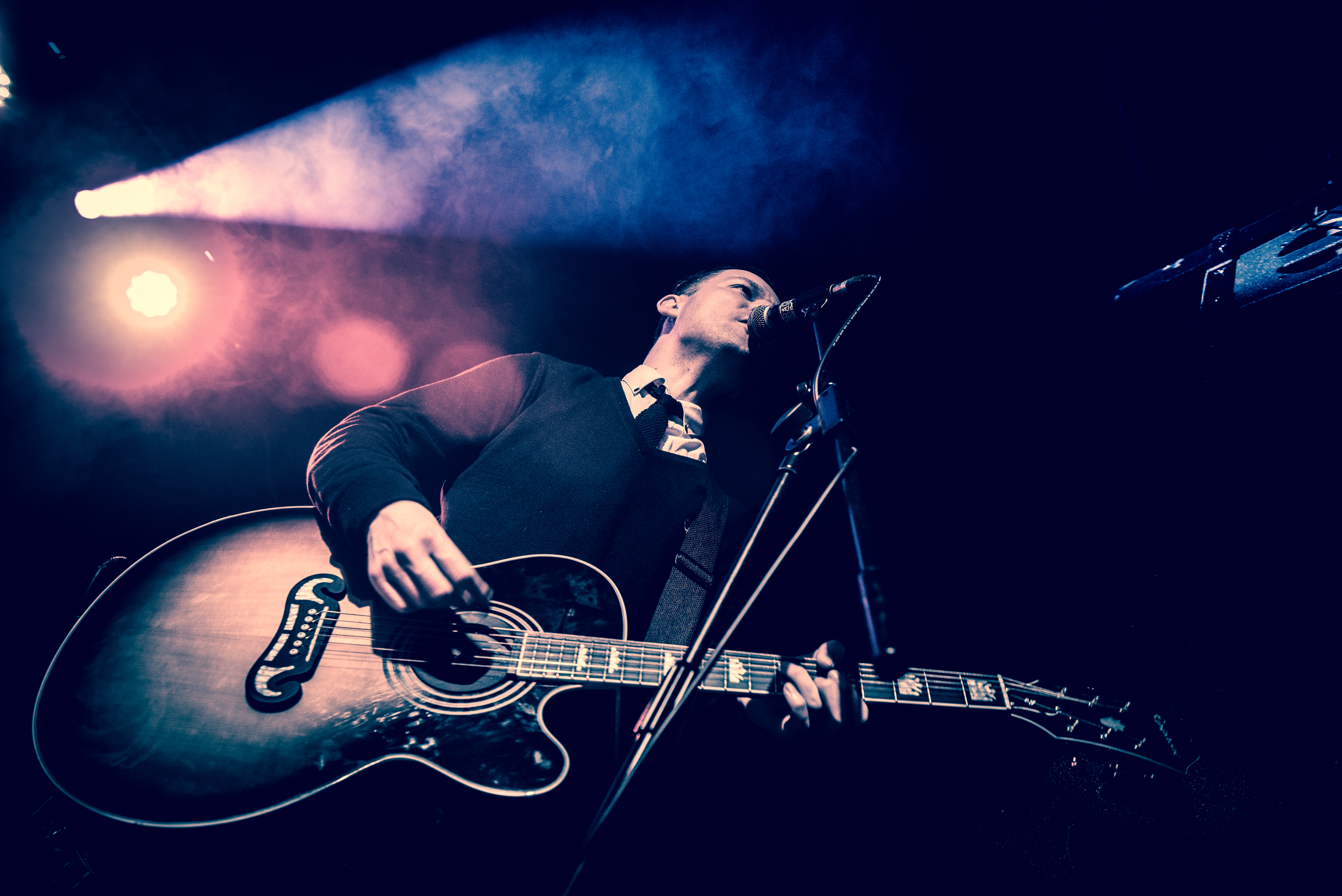 Diamond Head are an English heavy metal band formed in 1976 in Stourbridge, England. The band is recognised as one of the leading members of the new wave of British heavy metal and is acknowledged by thrash metal bands such as Metallica and Megadeth as an important early influence.

Dean joined the band in summer 2016 and played his 2nd show with the band at the mighty Bloodstock festival. He took part in the bands 5 week tour of North America, including 2 dates at the legendary Whisky A Go Go.

Diamond Head have a busy 2017 ahead, fitting in 2 quick US tours, with a slot at Rocklahoma festival, As well as squeezing the recording of their new album.

“Without Diamond Head, none of this would have existed…” Lars Ulrich – Metallica

Dean is now enjoying his second spell in the band and has played on their last 3 full length albums. The most recent being the brand new album “The Gospel Truth.” The band are about to complete their 2nd tour of the UK to promote the album. They will then perform at huge European festivals Download, Hurricane, Southside and Greenfield.

In Diamond Head Dean use the NXB45’s and with The King Blues he uses PN11’s on Electric and NXA11’s on his Acoustic.

Not only do Rotosound strings sound bright and fresh after a few sweaty shows, they’re also still in one piece. I’ve been guilty of breaking strings in the past due to my strange playing style. Rotosounds seem to cope with this!