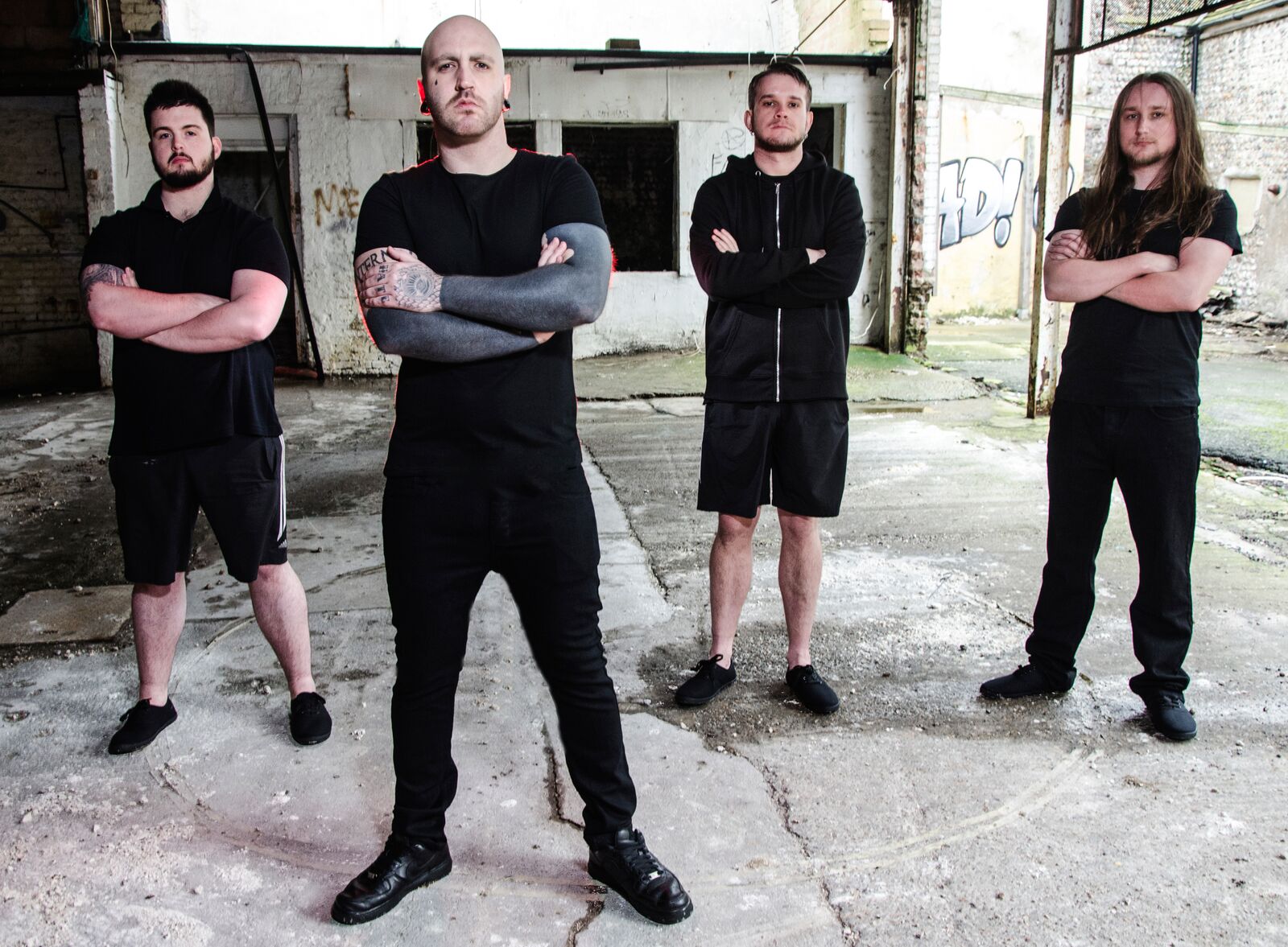 Jonestown formed in 2014 in Brighton, on the South coast of the UK. They set out with the intention of fusing the best of their influences to create powerful, technical, groove laden brutality and have since proceeded to carve a bloody mark across the stage of every venue they have annihilated since their first show.

Winning the Metal to Masses 2014 South East division gave the band the confidence boost they needed to enter the studio and self finance and release their debut Aokigahara, now available via Siege Music.

The release of Aokigahara resulted in a swathe of media attention, with Metal Hammer magazine touting them as the band to ‘transcend the swarm of killer UK debuts’, describing the album as ‘Gojira and Meshuggah brawling in a dinosaur paddock’ and ‘ballsy, catchy metal that will have fans of everyone from Tesseract to Slipknot grinning ear to ear and hurtling to the nearest pit’.

This is uncompromisingly heavy, infectious, streamlined metal of the highest callibre.

“The style of metal I play is very low tuned and quite aggressive and I’ve found Rotosound R10-8s to not only stay in tune at lower tunings but they still sound bright and sharp – I love using them!”

“Getting a bass guitar to sound defined and full in drop F# is a task in itself but to find bass strings with a thick gauge that hold tuning is another – Rotosound DropZone+ do just this and beyond, I couldn’t recommend them more”