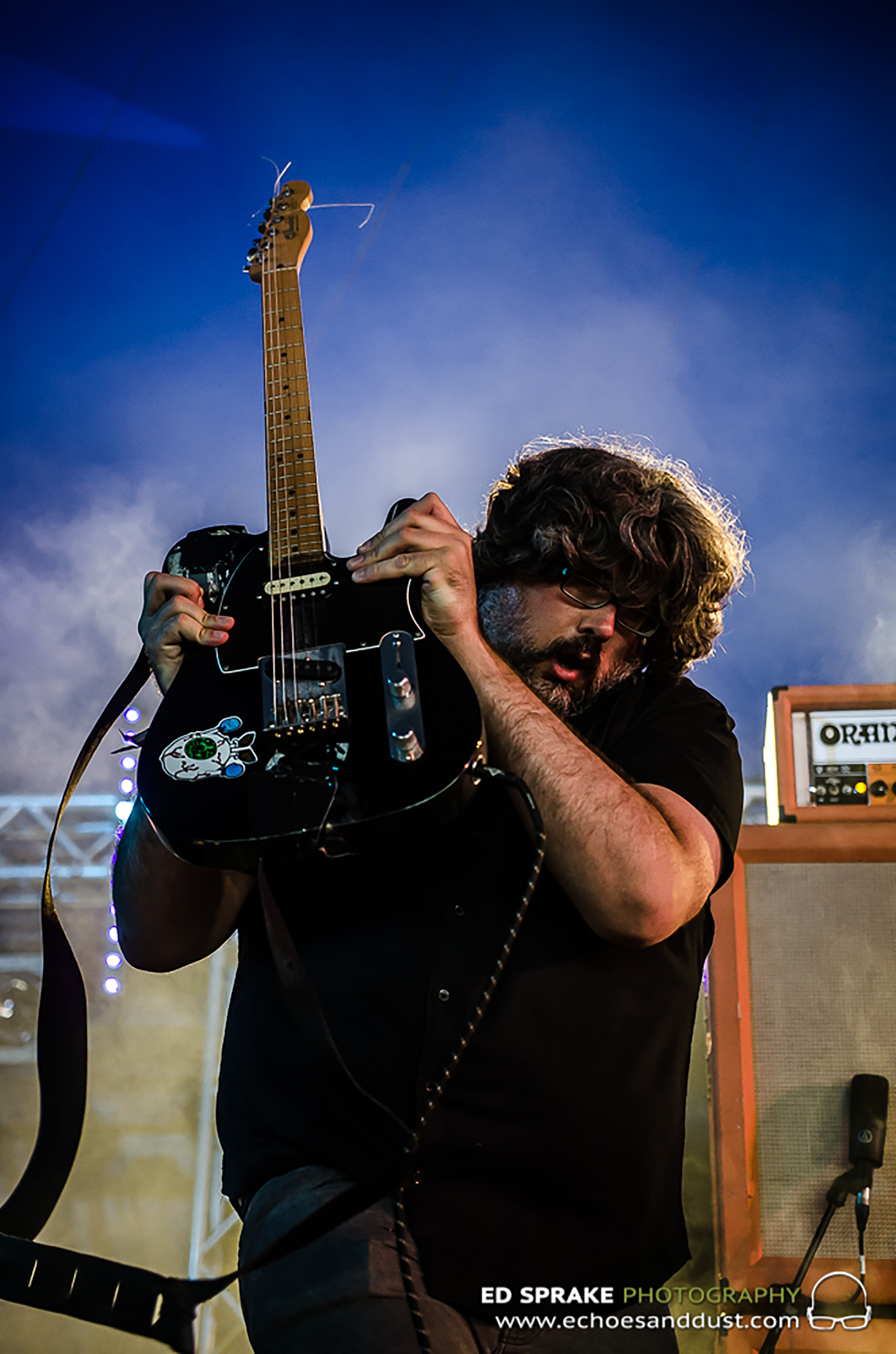 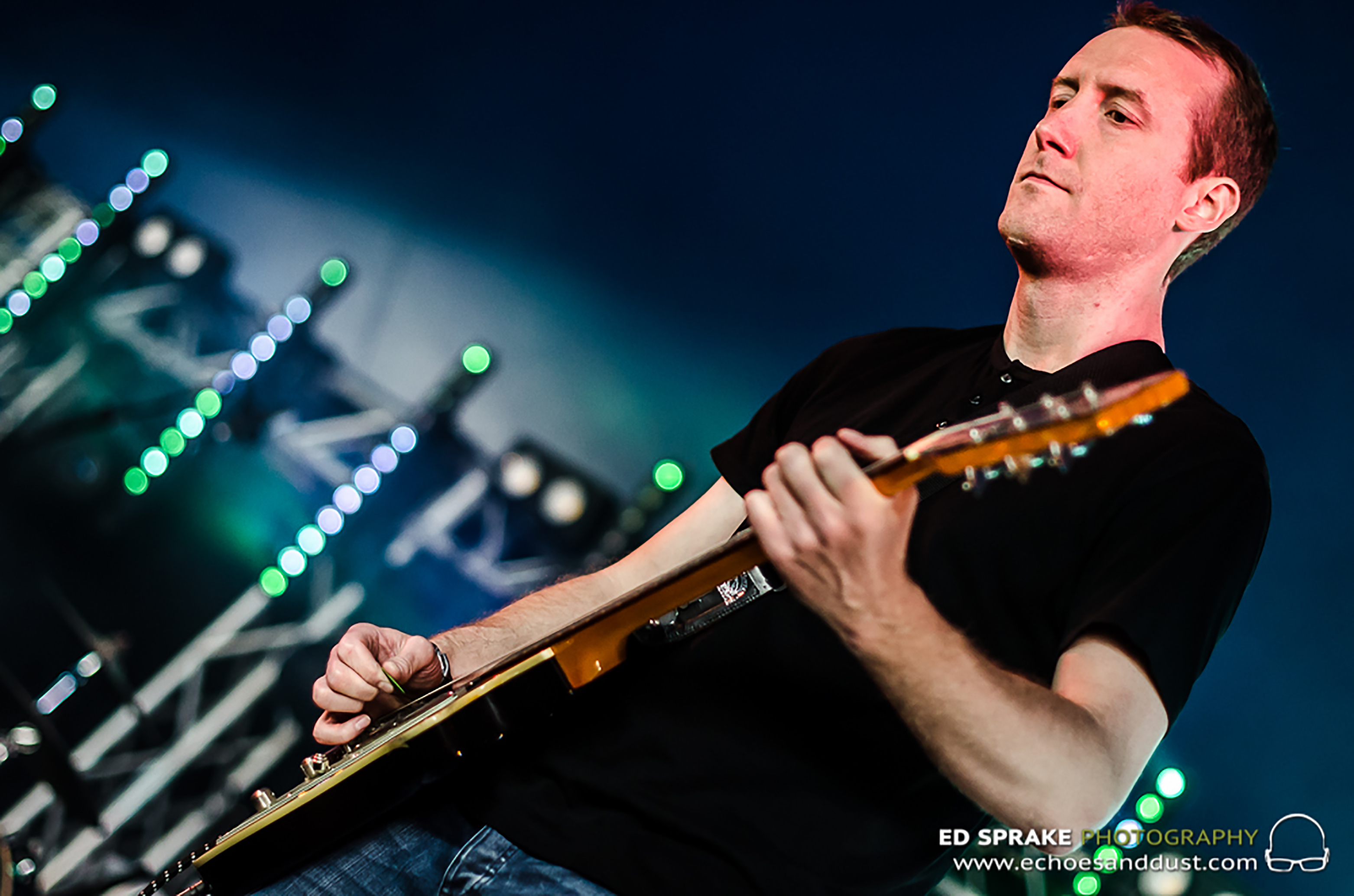 Formed in 2010 as an instrumental three piece, The Fierce And The Dead’s sound has constantly evolved since debuting with a 19 minute one track EP, ‘Part 1’, that combined epic post rock with electronica, krautrock and psychedelia. 2011’s debut album ‘If It Carries On Like This We Are Moving To Morecambe’ added hardcore punk, jazz and ambient influences into the mix. Over the course of these two releases the band began to gain a cult following and critical acclaim from the underground and mainstream music press.

Early in 2012 the band started playing live the with the addition of second guitarist Steve Cleaton, giving TFATD a heavier edge to their sound that carried over to the ‘On VHS’ EP, which included live favourite ‘666…6’. At this point The Fierce And The Dead were often compared to King Crimson and Black Flag. More touring followed including the Rock-A-Rolla/Prog Magazine sponsored Stabbing A Dead Horse package tour alongside Knifeworld and Trojan Horse and an appearance on snooker player and ‘Weird’ music fan Steve Davis’s radio show.

2013 saw the release of Spooky Action, their first album since signing to the Bad Elephant Music label. Ever evolving, Spooky Action stayed instrumental but added interlocking Televison influenced guitars, math metal and songs about quantum physics to the band’s sound. Spooky Action appeared in numerous blogs and magazines end of year lists and was critically acclaimed by Total Guitar, Rock A Rolla, Classic Rock, Echoes And Dust and numerous others. They finished the year with a nomination for a Prog Magazine Award for best new act. Spooky Action gigs continued into 2014 as they remixed F.U.R.S., headlined the Strangeforms festival in Leeds, played alongside Anathema and toured the UK to an ever-growing fan base.

In 2015 they released the Magnet EP which sold out on release. They played many more gigs including supporting Dave Lombardo’s post Slayer project Philm, Crippled Black Pheonix and The Aristocrats. They headlined Riff-Fest in Manchester with Cleft, Alright The Captain and many others and played the Arctangent festival alongside 65daysofstatic, Deafheaven and Deerhoof. The band are currently working on their third studio album. They have been selected to be the first instrumental act to play at the Ramblin’ Man festival with Hawkwind, Europe & Whitesnake, alongside other festival appearances throughout 2016.